YOU CAN’T MAKE THIS STUFF UP

Previous Next
YOU CAN’T MAKE THIS STUFF UP

RUNNING OUT OF TICKETS

It’s a good time to be a bad driver in Florida’s most populous county. 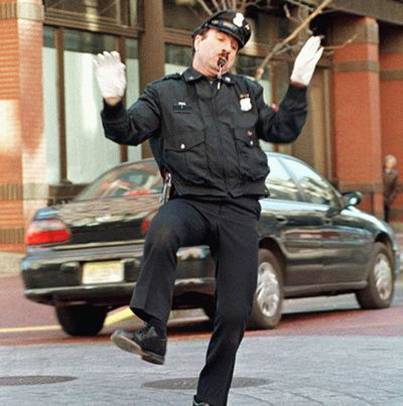 The Miami Herald reports that Miami-Dade County police officers are rationing the paper tickets they issue as the department awaits a new electronic system next month. County officials didn’t want to order new paper tickets and then have leftovers. Officers told the paper they are down to their last ticket book, which contains 25 citations. 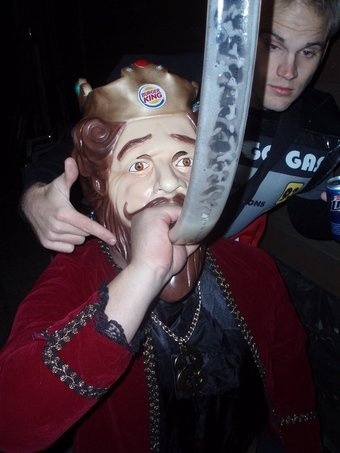 MY NAME IS BURGER KING

A man in Illinois had a case of mistaken identity when police officers approached him after he crashed his car into a ditch.

Police officers arrived on scene at 12:49 a.m. Friday after being notified of a man driving erratically in the parking lot, almost hitting a pedestrian and then crashing his car. When police approached the Galesburg, IL, man, he claimed his name was “Burger King.” According to reports, the 34-year-old Bradley S. Galloway told officers his name was “Burger King,” and he smelled like alcohol. Officers noted Galloway’s eyes were bloodshot and glassy,